← The global race to put a credible price on carbon
Agriculture, Fisheries And Textiles To Face Same Climate Scrutiny As Oil And Gas → 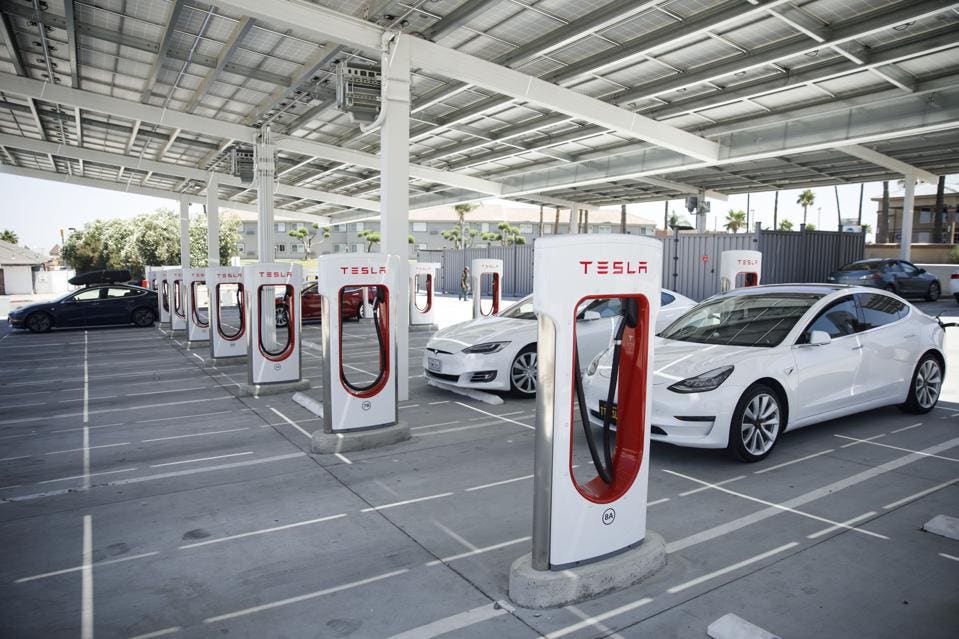 The future is not looking bright for oil, according to a new report that claims the commodity would have to be priced at $10-$20 a barrel to remain competitive as a transport fuel.

The new research, from BNP Paribas, says that the economics of renewable energy make it impossible for oil to compete at current prices. The author of the report, global head of sustainability Mark Lewis, says that “renewable electricity has a short-run marginal cost of zero, is cleaner environmentally, much easier to transport and could readily replace up to 40% of global oil demand”.

The oil industry faces a disruption on the same scale as that which has hit the European utilities sector over the last decade, he adds.

The report, Wells, Wires, And Wheels… Eroci And The Tough Road Ahead For Oil, introduces the concept of the Energy Return on Capital Invested (EROCI), focusing on the energy return on a $100bn outlay on oil and renewables where the energy is being used to power cars and other light-duty vehicles (LDVs).

“For a given capital outlay on oil and renewables, how much useful energy at the wheel do we get? Our analysis indicates that for the same capital outlay today, new wind and solar-energy projects in tandem with battery electric vehicles will produce six to seven times more useful energy at the wheels than will oil at $60 per barrel for gasoline powered light-duty vehicles, and three to four times more than will oil at $60 per barrel for light-duty vehicles running on diesel,” says Lewis.

As a result, the report says, the long-term break-even oil price for gasoline to remain competitive as a source of mobility is $9 – $10 per barrel, and for diesel $17 – $19 a barrel .

“The clear conclusion of our analysis is that if we were building out the global energy system from scratch today, economics alone would dictate that at a minimum the road-transportation infrastructure would be built up around EVs powered by wind- and solar-generated electricity,” he adds.

More than a third (36%) of the crude oil produced today goes to fuel vehicles susceptible to electrification, and a further 5% to generate power. This means that “ the oil industry has never before in its history faced the kind of threat that renewable electricity in tandem with electric vehicles poses to its business model.

“We conclude that the economics of oil for gasoline and diesel vehicles versus wind- and solar-powered EVs are now in relentless and irreversible decline, with far-reaching implications for both policymakers and the oil majors,” the report adds.

If all of this sounds far-fetched, then the speed with which the competitive landscape of the European utility industry has been reshaped over the last decade by the rollout of wind and solar power – and the billions of euros of fossil-fuel generation assets that this has stranded – should be a flashing red light on the oil industry’s dashboard, Lewis warns.

The oil industry has a massive incumbency advantage at the moment – 33% of global energy comes from oil at the moment, compared to 3% for renewables – but that advantage is time-limited to about 15-20 years, because every year, the sector has to invest in new projects to replace lost production and depleted wells. But because of the time it takes to develop new wells, by the time facilities that are approved today come online, “a growing portion of their output will be subject to fierce competition from a cheaper, cleaner fuel source”. This means many projects will struggle to make an economic case for development, or if they do go ahead, they may end up as stranded assets.

Even allowing for the structural advantage enjoyed by oil in terms of flow rates, “we think the economics of renewables are already impossible for oil to compete with when looked at over the cycle,” the report states.

“The competitive advantage is set to shift decisively in favour of EVs over oil-powered cars in the next five years. In our view, this is much sooner than the oil industry thinks,” BNP Paribas says.

To meet 2018 levels of energy demand, the oil industry would have to spend $25 trillion a year for the next 25 years, while to produce the equivalent level of energy from renewables would cost on $4.6 trillion – $5.2 trillion, Lewis says.

These other advantages are:

(ii) the public-health benefits that flow from this

“For the oil majors, the challenge is on a scale that they have never faced before, and business-as-usual is simply not an option,” the bank says, with any projects with break-even costs of $20 a barrel or higher facing the possibility that up to 40% of their output at below the cost of production.”

In short, the report concludes, “whether in the form of gasoline or diesel, oil’s days as a fuel for LDVs are clearly numbered because the economics of new wind and solar projects combined with EVs are set to become irresistible”.

This entry was posted in Business & Trade Press, Forbes. Bookmark the permalink.
Tweet
← The global race to put a credible price on carbon
Agriculture, Fisheries And Textiles To Face Same Climate Scrutiny As Oil And Gas →